When I was postpartum with my first baby I really

The first group of Mama Mastermind wrapped up a co

Hello everyone, I’m Ella. Your friend who is a m

The annual pose for mama picture where Graham and

It is Small Business Saturday (Season). It is impo

I spent the last two days present with my family a


Error: API requests are being delayed for this account. New posts will not be retrieved.

At first look you might say, “this girl is crazy… blue-green milk?” I know, I know… but that is just at first. Drinking a vegan “blue-green milk” may sound off putting or if that didn’t off put you, maybe the idea of drinking algae? You have to trust me on this one, your body will love you for it and it tastes sweet and delicious! The reason why you should give spirulina a chance is because of its potent nutrient content. Spirulina is a type of blue-green algae grown from alkaline water sources. It has been believed that the Aztecs in 16th-century Mexico used spirulina as a food source, hence the reason it is known as a “superfood”. Many people believe that this amazingly nutrient dense superfood could end world hunger. In many parts of the world, spirulina is regarded as a valuable food source to already prevent malnutrition.

This Blue-Green Spirulina Milk makes for a great snack after a work out because it is rich in protein content. Spirulina is 50 to 70 percent protein by weight, which is even better than red meat, which is about 27 percent protein. It is one of the only vegan protein resources that contains all of the essential amino acids, and 10 of the 12 non-essential amino acids. It also has an array of other health benefits too such as… antioxidant content, anti inflammatory properties, boosts immune function, protects your liver, reduces allergic reactions, improves muscle endurance and oxidative stress, may also help fight other infections and illnesses and help aide in weight loss. Have little ones? They will love this too and it is so good for their growing bodies! Keep it fun, it is a fun color that’s for sure! Embrace its playfulness and give it a fun name like, “finding Nemo’s milk”. Directions:
1. Soak cashews for 2-3 hours in water, drain the water after soaking
2. In a high speed blender, blend all of the ingredients until smooth
3. Chill before enjoying. After storing in your refrigerator, you may need to pulse your milk in the blender again or give it a nice shake. It will keep in your refrigerator for about 2-3 days. 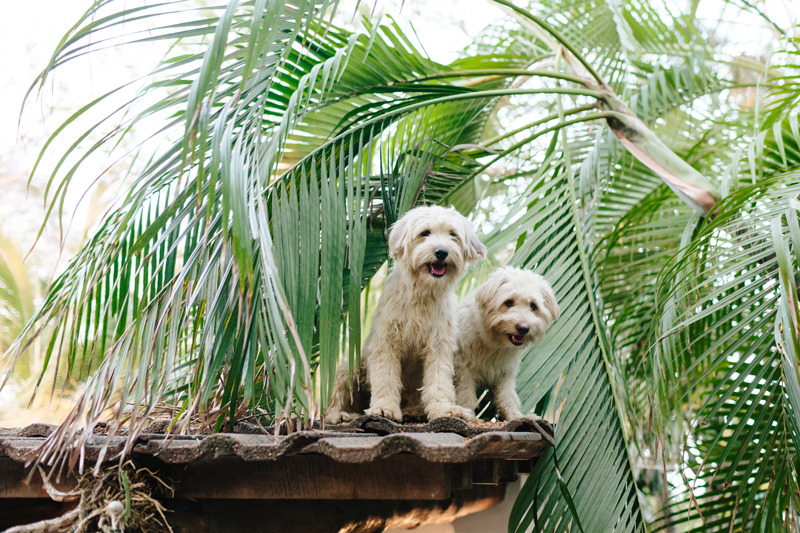 This includes our recipe updates, upcoming workshops, events, recommendations, and other goodies.